A few weeks ago, I pulled my talented horses shoes.

So many of you have followed along with my journey with Nixon, and waited in anticipation for the great things we would do. You wanted to see us go to Rolex, or at least win a 1*.

And I understand why. 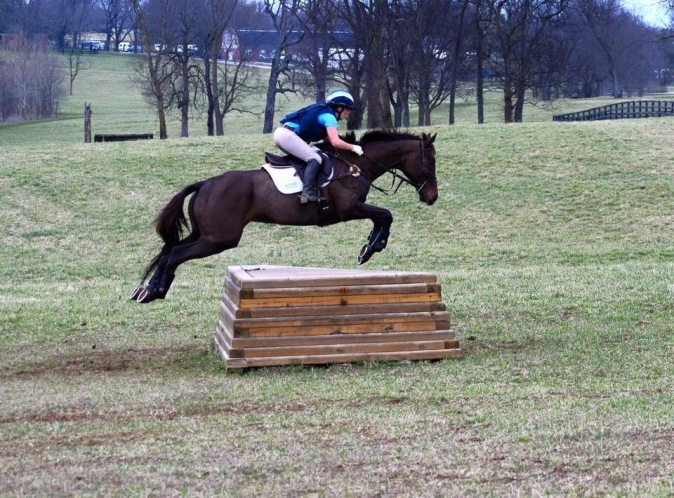 Nixon is extremely athletic. He is talented to a fault. He can prance with the best, spar over 4’ with ease, and make seemingly impossible combinations possible.

When he wants to.

When he doesn’t want to, he bolts. And then stops. He uses that athleticism for evil instead of good, and it’s bad enough to take my breath away. 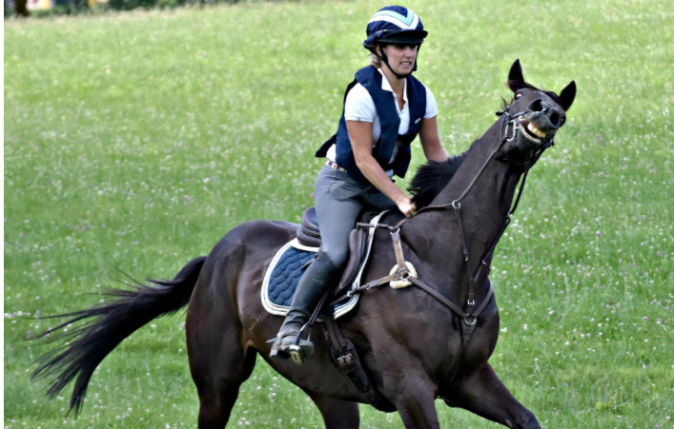 I am not a fearful rider. In fact, I lean towards the opposite. I craved the tough colts when I was a yearling manager. I broke young stock. I rodeod. And I’m the first to swing up on a tough horse.

Before Nixon, I had never truly understood fear.

I remember riding in a charity steeplechase a few years ago and commiserating with my fellow riders. They were all worried about their horses bolting off with them, and I laughed and said “Just bridge your reins and hold on. The horse will eventually slow down.” I shook my head and walked away, wondering how someone could be scared of a gallop. How you could not trust your horse to come back? Every horse eventually got tired and slowed down.

And then I understood it. I felt it.

Because I have yet to feel Nixon get tired.

What I have felt is the opposite. For he isn’t malicious. I truly believe that he breaks into a gallop when he doesn’t understand something, or when he feels unbalanced. Fight or flight? Nixon does both. He runs, but he runs TOWARDS the thing that scares him in order to attack. And I have almost no control when he does so. 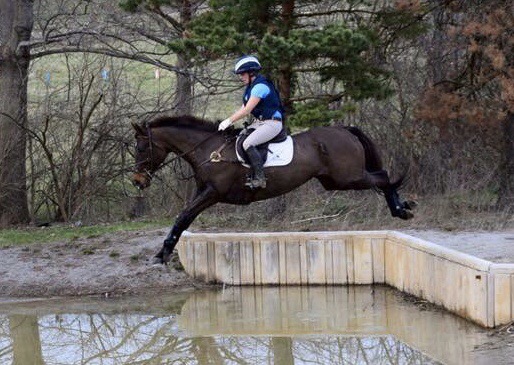 We were going solidly at beginner novice, and for the first time ever I had a horse that was rideable on XC, and moreso was fun in stadium. I had just taken him to a local jumper show at 3’ and won every class we entered. He was finally FUN. 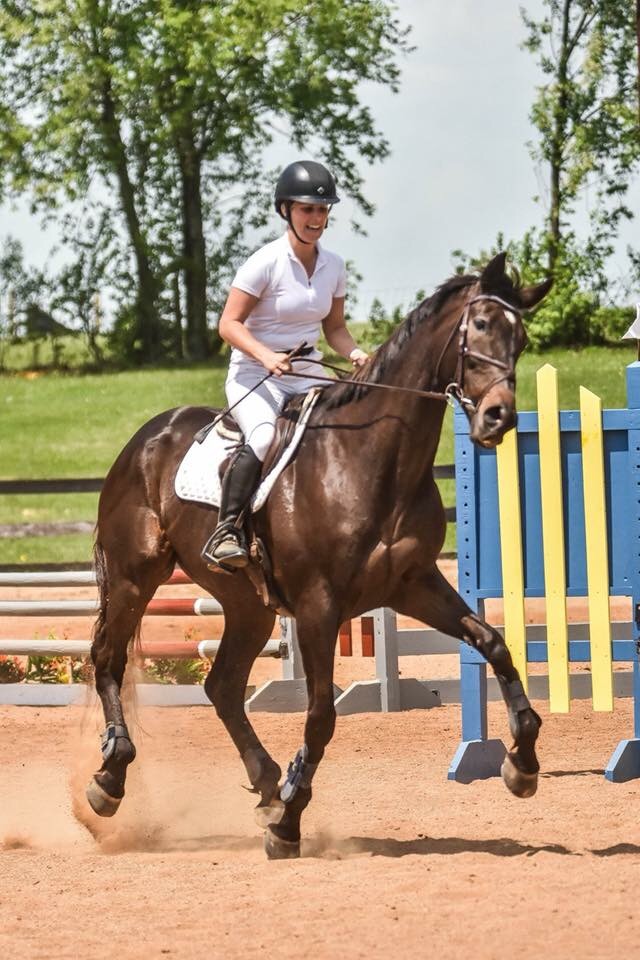 But trying to be a good owner, I had my veterinarian out to check him over. Was anything bothering him? Any last lingering bit of unhappiness caused by pain? And we found out that he still flexed positive on the leg that he had fractured. So without hesitation, I had his ankle and hock injected.

And after a few days off, I swung back up, ready for the rest of the year. Jumper shows, local derbies, and maybe even a recognized event were in our very near future. Only, instead of better, he was worse. It was almost as if he felt so good that he wanted to run. His soreness was what had made him rideable.

And I just don’t want to ride a horse that I only can when he hurts. I don’t want to push a horse to do something he doesn’t enjoy. And I won’t risk my own safety or sanity to do so.

I ride alone 99% of the time, and on those off days, I see flashes of what could happen if those bad days turned to the worst. I have seen friends and family lose loved ones because of those freak accidents, and I refuse to knowingly put myself in a situation that could end like that. As an eventer, I already perform high risk tasks. I need not add any more risk with a partner that I do not trust.

I have read the memes telling me that the tough horses make us better riders. I have also read the blogs about finding the right horse for you. One turns my head and soul to the left, the other to the right. I have never felt more bipolar.

But I know myself, my strengths, and my limitations. I also know and love this horse enough to tell when he’s happy. And that is on the buckle, adventuring through anywhere on a leisurely walk. He loves road hacks and trail rides. He loves exploring. And he loves doing so regardless of if he’s wearing shoes or ridden 6 days a week.

And I know that I enjoy going to the barn every day to ride Mak and a few babies. I love the training process with a horse who enjoys to be trained. I like committing myself to a goal and then achieving it.

I do not project my goals on anyone else, so I apologize for saying that I can’t achieve any goals that the rest of the world has set for me. For Nixon. For us.

Because for now, we are just taking a break. That break might be until next spring, or even just until one of my other horses gets hurt. We might never return to an arena, or we might pick up a new sport like endurance riding-I’m truly not sure.

He’s healthy. He’s sound. He’s fat and happy, and he loves his life. His shoes might be off, and his back not covered in sweat once a day, but he is fine.

For now, he’s metaphorically on the back 40, and that might just be where he stays.

For now, he is happy. For now, I am happy. And for our future? Nobody knows. But at this moment, we are taking a deep breath, a long break, and a reboot. When we reset, only Nixon and I know.

← Perfectionism
A Decade Ago →