I text messaged my fiancé as I drove out of the Kentucky Horse Park, knowing he would want an update.

And his response was a standard: “Everyone do ok?”

And I didn’t really know how to respond.

But that one stop, or that one bad distance, weighs heavily on someone like me. I have written before of just how Type A I am when it comes to my horses and their rides, and so one stop can feel like twenty. And one fall can feel like the end of the world.

But then I thought more about it as I drove home.

These are schooling days, and meant for exactly these situations to happen. At a schooling day and not a competition. Sort out your issues before they arise on your record, and more importantly before you’re running at speed trying to make time.

And for someone like me, my issues and the growing pains attached seem to be seen at schooling days.

For I am not complacent in my riding. And with the desire to rise, so comes the pain of the journey.

I have no shame placed on those who are complacent. When I started eventing again in 2012, I had one goal: Beginner Novice. 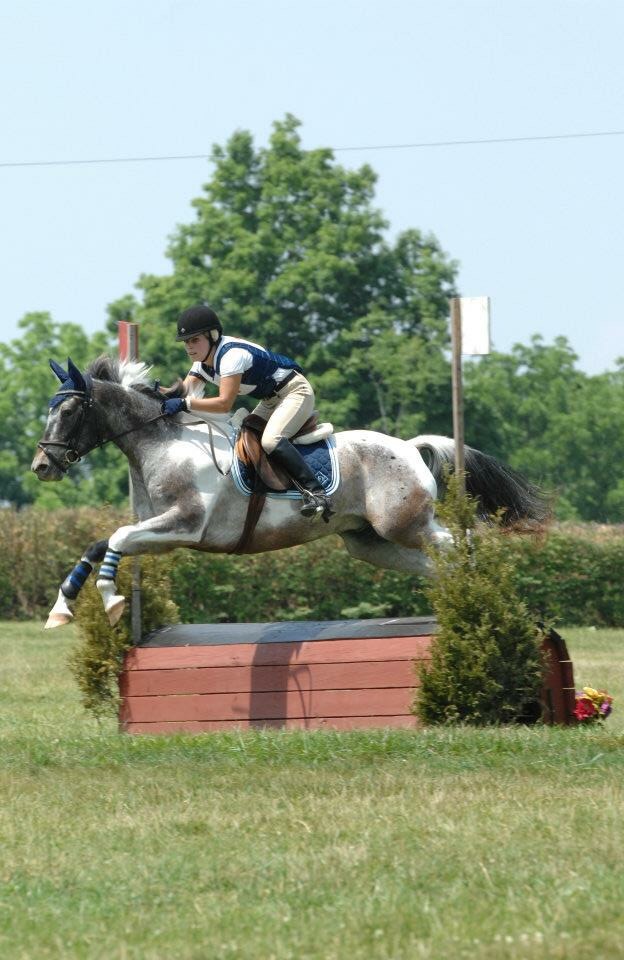 And then I got Mak, and that turned to Novice. And then two years later, it was Training. And now, in 2018, it is Prelim—at least for that horse.

Because Mak is THAT horse. The one who tries. Who is inherently good. Who aims to please. And so BN, and then N, and now T, began to feel easy. And with it, my goals increased.

But the road to this place wasn’t linear, not in any way, shape, or form. We had stops at down banks at Novice, and then he had a hiatus in the hunter rings. We ran into water demons at training, and now have decided that skinnies aren’t all that great.

He’s the type of horse that I can actually try to sort those things out, as he doesn’t just shut down. I have to realize that he and I are learning this together, and sometimes I grow while he regresses, and sometimes he grows while I curl into the fetal position. 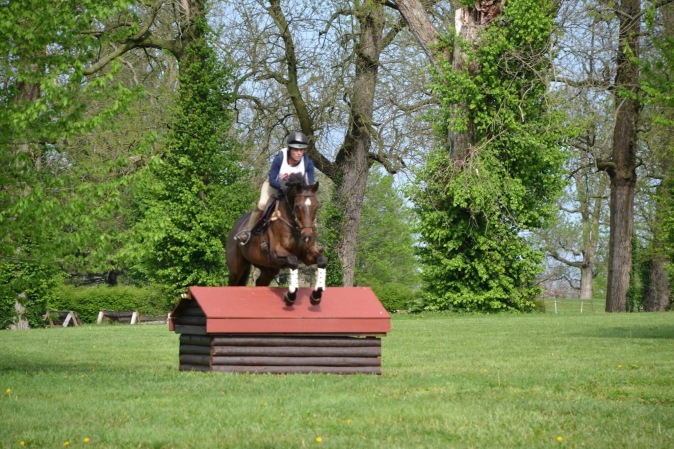 And on the flip side, I can take those growing pains, learn something, and try to impart that knowledge on his younger brother.

Because for where Mak is Honest Abe, Nixon is Rico Suave. Where Mak is cool, calm, and collected, Nixon is Mach 10, 95% of the time. And while my goal for Mak is a T3D and a *possible* move up to Prelim, my goals for Nixon are so much smaller, and maybe so much more unobtainable.

For Nixon, I want rideable. Rateable. And enjoyable. We have had quite the bumpy relationship, full of more growing pains than I could have ever prepared for, but right now? Right now, I have a horse that is a ticking time bomb one minute, but a $500,000 import who has ran around every 4* the next. And we’re trying to blend those two things into just the free thoroughbred that he is.

Both went out to the schooling with me trying to stay optimistic. Both had stops. Both were a mixture of me not riding at my fullest capabilities, and them being distracted or confused.

But both came home sound, safe, better for it, and ready for the next day.

I will never be the person who is complacent in my riding as long as I own horses who can rise with me, and the money to do so.

And I currently have two horses who force that growth every day. Every ride. Every time I tack up.

For that, I am appreciable. Because without growing pains, we won’t have growth. And I’m just not done growing. Rising to the new challenges. Conquering them one by one, or with gaps of years in between. 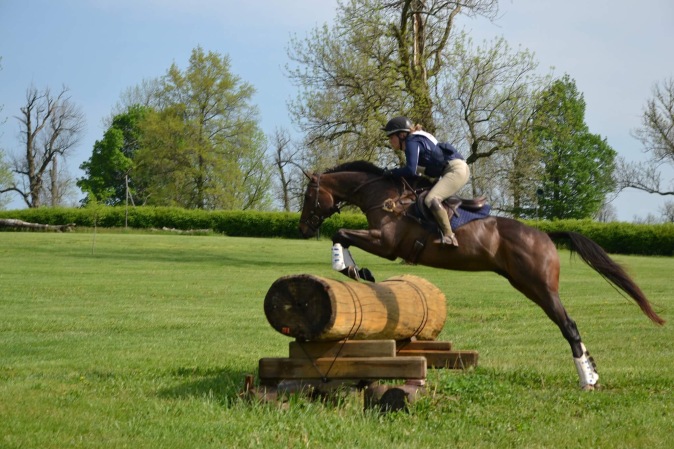 ← Matchmaker
Five Things To Think Of When Selling Your Horse →