I can remember being 16 years old, and feeling the tears streaming down my face.

I can remember walking off of the cross country course with my head hanging down, and my pelvis tipped forward, as waves of tears wracked my body.

And as we walked past the fields full of horses that lined the cross country course at Erie Hunt & Saddle Club, one took off running, and with it, my horse flew sideways. 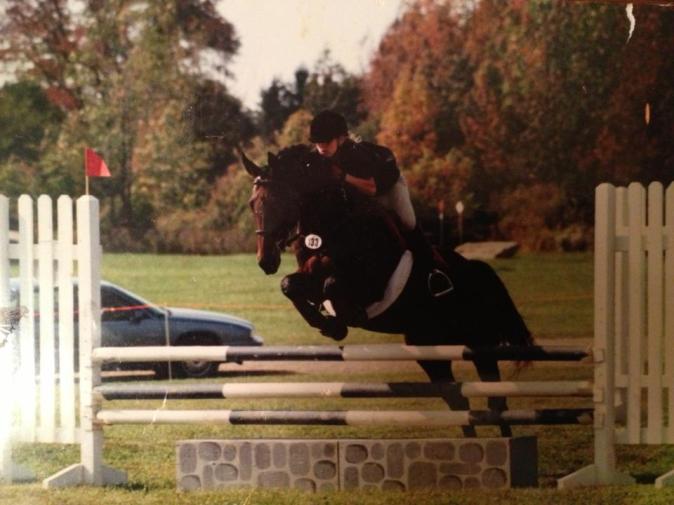 And in a rage of temper, I picked up the reins and began spurring my horse in rage. I had finally snapped.  I had finally lost it.

I had been told that in order to test for my C-3 in the United States Pony Club, that I had to complete a recognized event at training level.  On my own horse.  Because unlike many of the neighboring pony clubs in the tri-state area, there were no 3* horses sitting around Meadville, Pennsylvania that I could borrow or lease.  No upper level riders were offering their own mounts, and therefore I was stuck with Levi.

Levi was an amazing horse.  We were competently competing at Second Level in dressage, and up to the Horse 2 level in jumpers (roughly 3’6).  And when the fences on XC were solid, he had zero hesitation.  But when anything involved water, Levi froze. 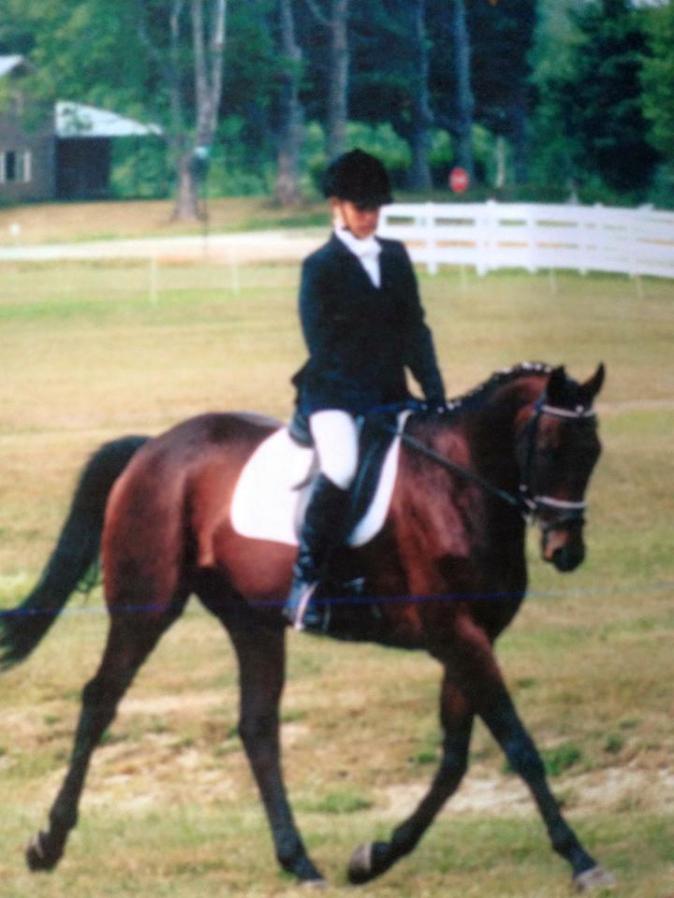 So for a solid year we fought.  We would go into dressage and throw down a sub 30 score.  We would go double clean in stadium. And then we would leave the start box on XC and gallop the first 10 fences out of a beautiful opening stride.  And then as we cruised to the water, I would feel his body tense.  And a stop, and another stop, and then an outright knock-down drag-out fight.

Followed by me walking the fence line back to the trailers with my head hanging low.

And this was always followed by one discussion after the next. With my trainer.  With my parents.  Sometimes even with my priest.

I didn’t have the option of leasing another horse to make the move up.  I didn’t have the funds to buy a second horse, nonetheless board another.  And I refused to sell the horse I owned. And loved.

So I burned out.

And I stopped competing.

For eight years I rerouted.  I went and worked as a wrangler at a ranch in Wyoming. I hung up my Charles Owen and bought a Stetson.  I covered my Crosby and bought a Billy Cook.  And for the longest time, I just tried to remember why it was I loved this game. 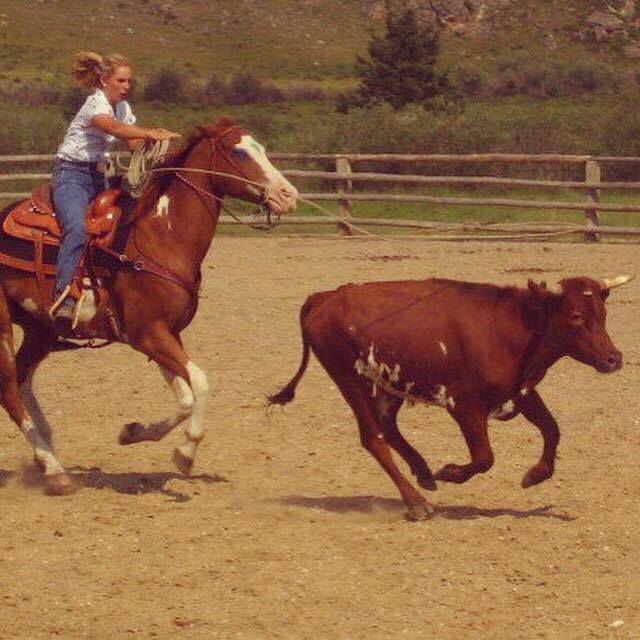 It took years, but I came to the realization that I loved one thing, and one thing only:  The Horses.  Not the shows.  Not the ribbons.  Not the certificates, or the trophies.

I loved the grooming, the hacking, the tacking up, and the cooling down.  The feeling of early morning mist as it brushed my face as I galloped through the Big Horns on a horse that I trusted – that I loved. The cadenced rhythm of hooves as they agily maneuvered over the rocks and brush, and the heavy breathing of a horse who loved his job.

And I sit here, now at the age of 31, and I watch the next generation go through the same thing.

Only in this modern day and age, it appears that the horses aren’t kept.  And the riders don’t reroute.  They simply burn out and become ashes of the fierce competitors and beautiful riders that they once were.

Most of these talented kids are on the rat race known as Young Riders, and their horses become byproducts of the race. And as a horse seller myself, it becomes both a selling point and a fear.

We take these young horses and get them going to beginner novice, or maybe novice.  We make sure that they are amateur friendly for a capable teenager in a good program, and then we sell them off into the beautiful unknown. And for the first few years it is all rainbows and butterflies.  The move ups, the ribbons, the smiles.

My Facebook feed is full of these teenagers – both boys and girls.  They have just purchased their first “real” horse at the age of 13.  And from 14-15, we see nothing but gushing posts and love for their new acquisitions.  Ribbons at their first novice – for both horse and rider, and successful shout outs to loved ones and friends.

The timelines are set, and the rat race begins.

And then we stop seeing the happy posts.  They are replaced with pictures of icing legs and bandages applied.  Horses who were happily packing around novice are suddenly shutting down at training level, and instead of moving backwards, we see more pushing, and more kicking. 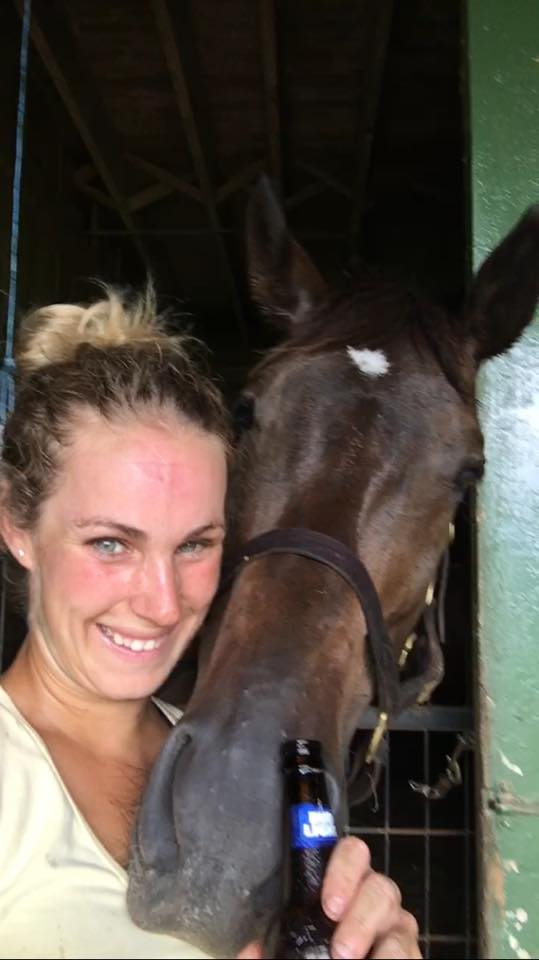 This usually lasts for about one season, before we see the horse advertised as for sale.  With holes in a record, and a distaste for the “upper levels.” And the teenager has one of two avenues = they either have the funds and the connections to buy or lease that “been there, done that” horse, or they quit.

And then I go watch the competition at Young Riders, and think to myself – these aren’t always the best riders. The rat race doesn’t weed out the weak, it weeds out the unlucky.  The poor.  The small town rider like me who didn’t have access to the older advanced horse.  The young girl who’s parents thought that $5,000 was a LOT to spend on a horse. And the girl who loved her first horse too much to sell him and obtain another.

And that doesn’t always take away from the riders who make it.  Who get there.  A large portion of them deserve every ounce of that reward.  Of those ribbons. Of that reputation.

But not making it doesn’t  make the other riders any less.  It doesn’t make them any weaker, and it isn’t a predictor of future success.

As long as you don’t let that single failure define you.

And that is what I have seen happening.

Riders who are quitting.  Horses being tossed to the side. The future members of our sport running away from it, instead of embracing it. 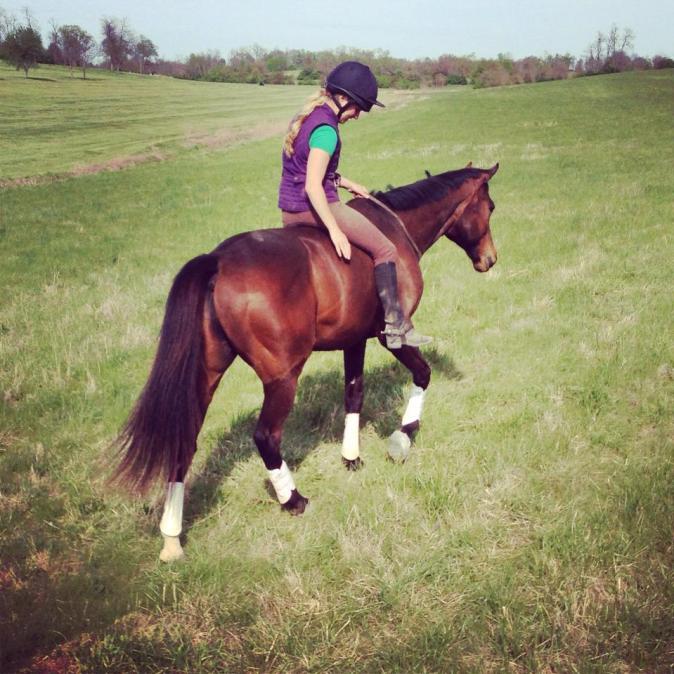 Kids should be having fun, doing kid things.

And I was one of them.  Granted it wasn’t Young Riders that broke me, it was my own rat race through the level of the United States Pony Club. But I burned out.  I faded.  And it took a long time for me to find joy in the sport again. 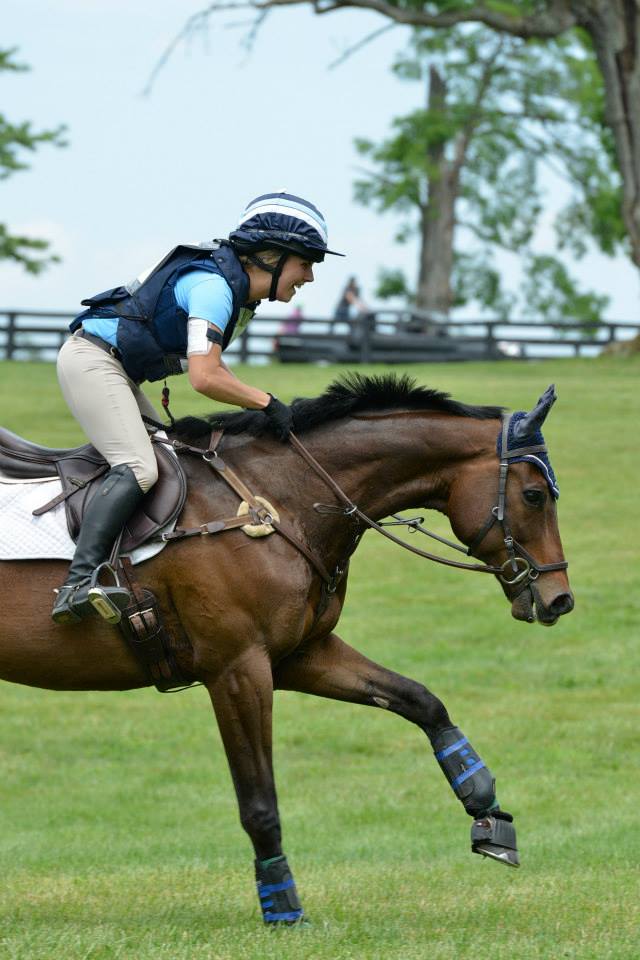 And I don’t know the solution.

I don’t want Young Rider’s to be eliminated, because I think that the riders who achieve victory within the program deserve the praise and accolades that they have obtained.

I do think that the ages need to change. I don’t think that at the age of 19 you should suddenly be forced to do a 2* to consider yourself a worthy rider, and I do think that 14 years of age is quite young to be considered a competent enough rider to gallop around a 1* track. Just as Pony Club has increased their age limit, the Young Rider Organization needs to as well.

And I think that it shouldn’t be considered a make or break scenario for this younger generation of our equestrian sport. These kids need to see the bigger picture.

Our sport is one of the few that doesn’t have an age limit. We just witnessed a 61 year old Mark Todd cruise around yet another olympic course, when his olympic career began over 30 years prior.

And we see the entry list at Rolex filled with both USPC ‘A’ graduates and USPC flunk outs. We see Olympians get eliminated, and riders who have never been selected to represent our country place.  We see Young Rider gold medallists, and others who never made the team.

I might never be a world champion rider, but that doesn’t mean I can’t be a world class horseman.  A title that no one can deny you.  A skill set that only you and yourself alone can achieve.

Because that is the greatest victory to obtain. Not the gold medal.  Not the asterisk next to your name.

Pride is great, and accolades are awesome.  But strength is better.  And having the strength to overcome the rat race and still become an avid horsewoman or horseman is the true highest achievement. 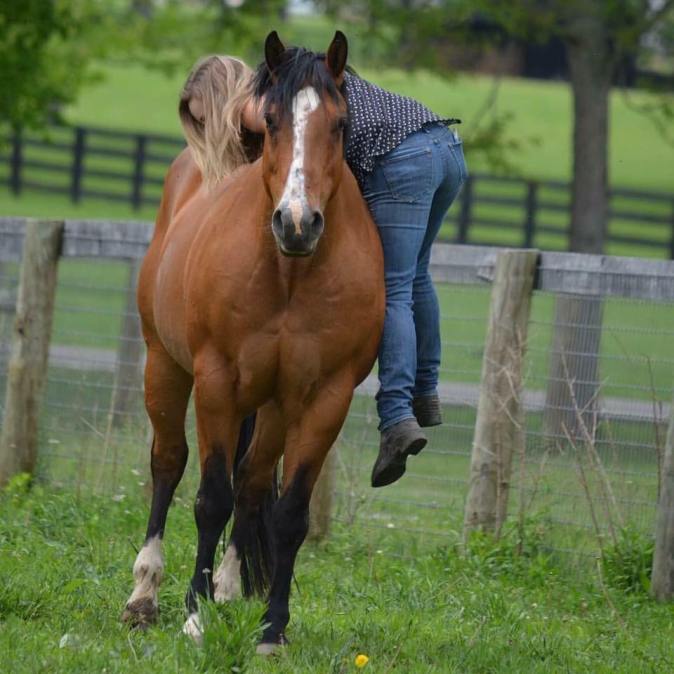 For the love of the horse. Photo by Melissa Bauer-Herzog