Ahhh…so here I go, finally taking ahold of the reins of something that I have threatened to do for years: write a blog.  All of you reading this can thank my manfriend, as he has now “promised” (this will never happen) me that he would quitting sucking on cancer sticks if I gave up my own life-killing addiction, el book a la face, on which I proclaimed that if I had to give up my oxygen-giving statuses and blood circulating photo’s, I shall have to find another outlet for my slightly self-centered, mostly pathetic, outlet into others worlds.  I should start by saying don’t worry folks – this blog will instruct you of nothing, will not be used to spread gossip and drama, and will probably at most times be simplistic and mostly boring stories about the zoo that I like to call  my life.

Moving on to story number one.  Today, my manfriend, shall we call him Ricardo for now, instructed me to take the “heathens” for their “exercise.”  He knew that I would be chomping at the bit to take my new horse (don’t worry – you’ll be hearing plenty about him later) on a ride due to the weather finally breaking into the “should probably start shaving” degrees, and decided that I should multitask and get the energy out of a plethora of our brood.  I hesitantly agreed, knowing which two he spoke of: 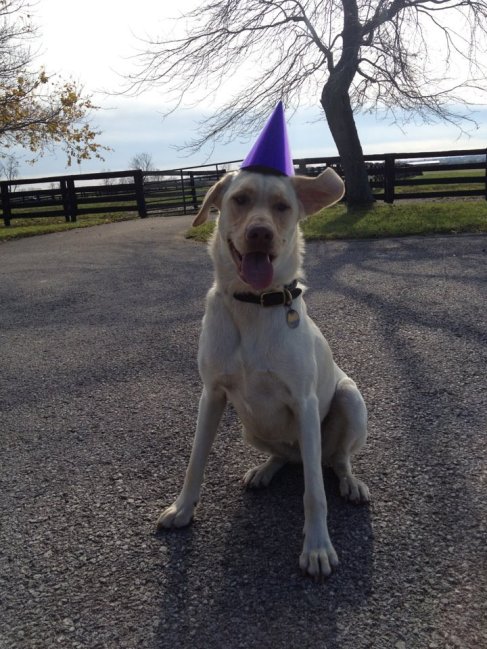 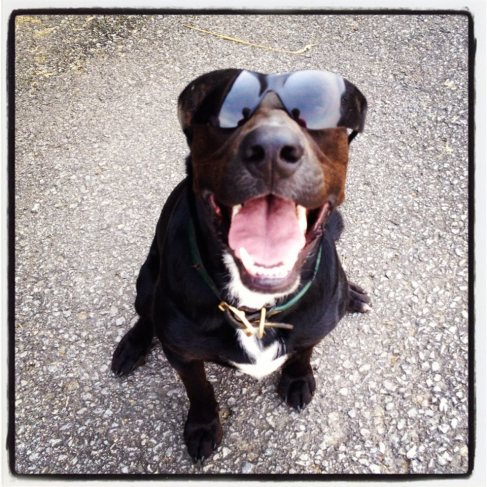 Unfortunately, he forgot to prepare me for the most important ingredient in this recipe:  my truck.  The other options?  A “gently used” BMW 328i, that while fun to be used to race around the backroads of Paris, KY, is really not what I would call the perfect vehicle to transport Heathen A and Heathen B to the farm.  But like any brave eventer, I strapped my Charles Owens helmet and Tipperary vest on, loaded the children up, and shifted into 3rd….um, I mean reverse (Sorry, Ricardo) and set off on my way.

and quickly pulled into the most nearby gas station that I could find.  Luckily, they had the liquid gold that Lord Luke, um I mean Ricardo, requires to be put into his “baby” so I quickly hopped out, paid that $4,098,302,300 dollars to fill the tank, and softly began humming “Baby Got Back.”  The sun was shining, I was finally wearing a clean bra (laundry day!!), my half chaps zipped all of the way up due to a lack of long underwear, and I was off to ride my faithful steed –  LIFE WAS GOOD!

I turned on my heel, ready to set off for the final 0.2 miles to the farm, and reached for the door handle. I pulled. Nothing. I pulled harder.  Still Nothing. I was locked out. I peered in to see this face: 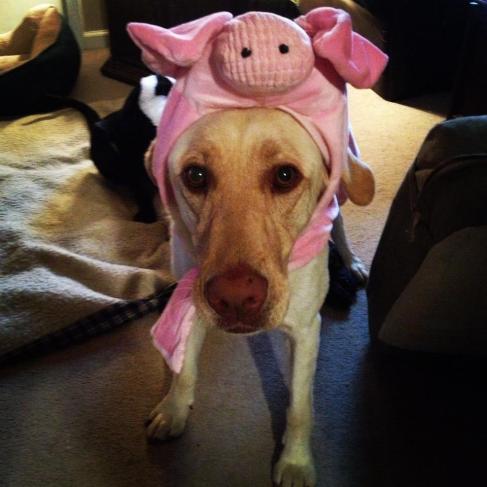 (obviously the face of innocence had decided to dress herself this day.)  I reached for my back pocket, ready to speed dial Ricardo and have him come ride in on his white stallion (eh, hem – my truck) only to grab air.  My phone was tucked gently under Miss Piggy’s paw, right above the lock button.  I began to hyperventilate.  Slow down. Breathe Carleigh. Lamaze breathe.  Just like in Snooki and Jwoww.  I looked around to find the most harmless looking person (ie the one with the most teeth, you’re in Paris now) and met eyes with a nice older gentlemen and his wife.  I put on my best dumb blonde face:

and begged for his cell phone.  I quickly dialed Ricardo’s number: Ring. Ring. Ring. “Hello Anastasia” (That’s obviously my name, I’m dating someone named Ricardo). I debriefed him on the subject.  His response? “Try to either climb in through the truck, or have Bailey step on the lock button again.”  This is the dog that I have been trying to train to shake for three years. She learned to sit, lie down, and stay in about a day – but quickly became bilingual, and then unilingual, and now simply speaks Spanish.  That option was out.  I was obviously going to have to climb in through the trunk.

I peered in, ready to end this already extremely awkward moment of my life, only to see that this “hole” in the trunk that I was supposed to fit into was about the size of my pinky.  I took a deep breath in, got a running start, and dove…

And wiggled. And wiggled some more. Meanwhile, the entire time that my muffin top prevented my entrance into the car, my face was being assaulted by this: 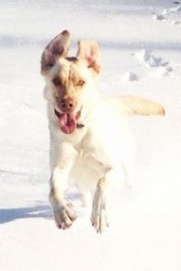 I felt a quick tap on my calf, and wiggled back out only to see the saintly face of a man that I knew from the thoroughbred sales and his 10yo daughter.  He offered to have her climb in through the small hole, obviously taking in my predicament.  I gladly obliged and moved to the front of the car to distract Miss Piggy from mauling the poor child and causing my ((SECOND)) police report due to her poor behavior around children.  As the small (she was the same size as my midget self) child maneuvered around desperate to reach the lock button, Heathen A miraculously shifted, placed all of her weight onto my ((brand new, unbroken, unscratched, white) phone, and I heard the most beautiful noise I thought I would ever hear: 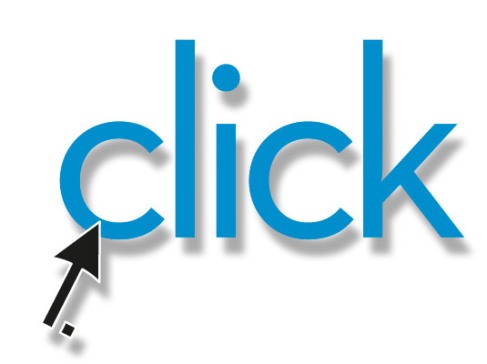 Bottling my inner cheerleader bouncing up and down, I walked to the back and quickly filled the small group that had assembled around my car of this newest happening.  Shame, guilt, utter joy, embarrassment, anger, and victory all churned together as I calmly closed the trunk, shook hands with the nice gentleman and his child, climbed into my car and drove off. Once a decent distance from the crowd and not within view of ASPCA, I turned around and glared at both heathens, ready for an attack, but only to be met with these faces:

Sigh. I guess they shall live to cause me anguish yet another day.

The Pony From Hell. →

3 Comments on “An Introduction…”